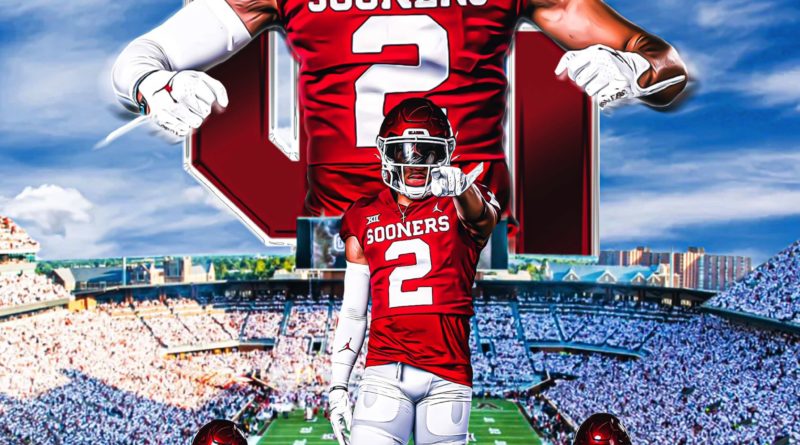 Los Alamitos WR/ATH DeAndre Moore committed to Oklahoma, giving the Sooners three 5-star 2023 commits from Los Al. That seals up one of the top recruiting hauls a program has grabbed from one class of a Southern Section school in recent memory.

Orange CB/ATH Arron “Jett” White committed to USC immediately after they gave him his fifth offer. White is one of the top prospects in the Class of 2025 at his position, and is USC’s first commit in his class.

Long Beach Poly 2024 WR Jason Robinson Jr. committed to USC later the same day after White did. Robinson also picked up an offer from Nevada around that time.