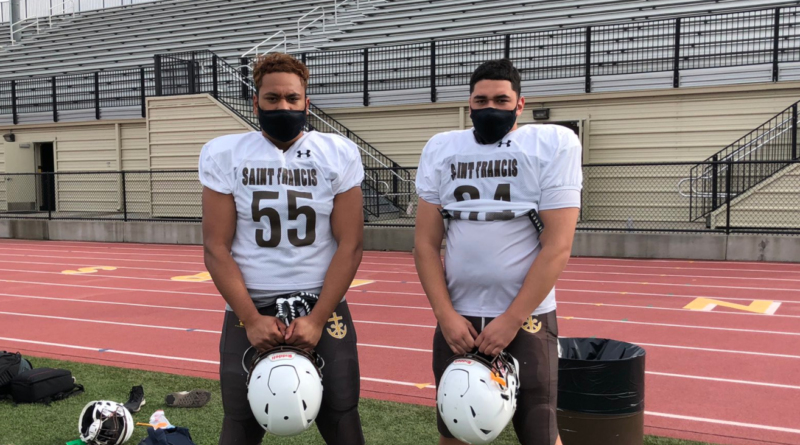 Last week, we asked California high school football fans to vote for the best offensive lineman in the state. There were 30 different OL’s from schools all around California included in the poll.