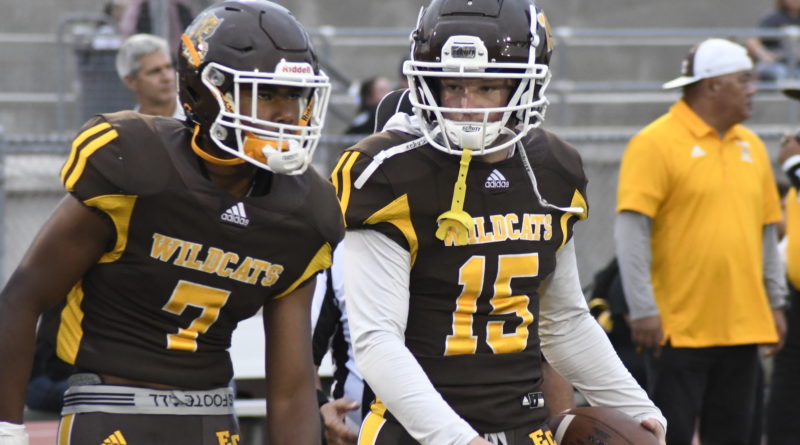 Last week, we asked California high school football fans to vote for the best offensive player in San Diego’s Avocado League. There were 10 players included from the Avocado League in the poll.

El Camino senior quarterback Kiah Reid won the poll with over 5,000 votes. Reid is in his third season as the starting quarterback for the Wildcats and led them to the CIF D2 Championship with a big playoff run in 2019.

Reid received 36.61% of the vote, beating out San Marcos RB Kaden Vohnout who finished second with 27.79%. Oceanside QB Max Mulled finishied third with 14.73% of the vote.