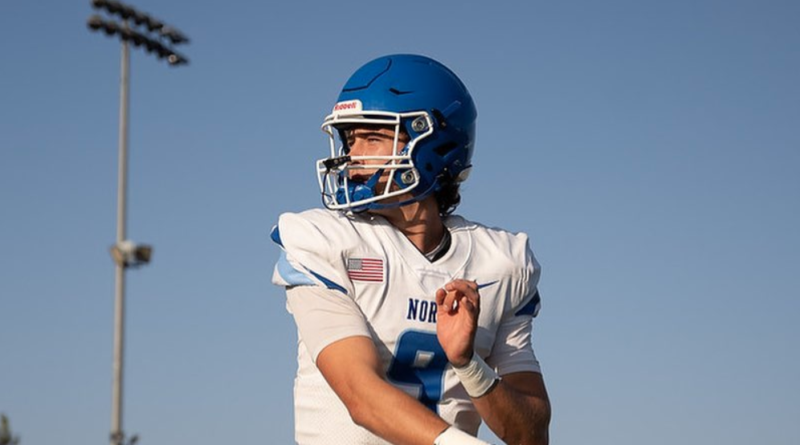 Last week, we asked California high school football fans to vote for the best quarterback in the state. There were 20 different QB’s from schools all around California included in the poll.

Norco senior Kyle Crum won the poll with 4,700 votes. Against some of the state’s best competition, Crum has put up some impressive numbers in his two years as a varsity starter. Last season against Corona Centennial, he threw two touchdowns and rushed for a third in a 38-36 win. In eight varsity starts, Crum has thrown for 2,091 yards, 22 touchdowns and only three picks. He’s also rushed for 418 yards and nine TDs.