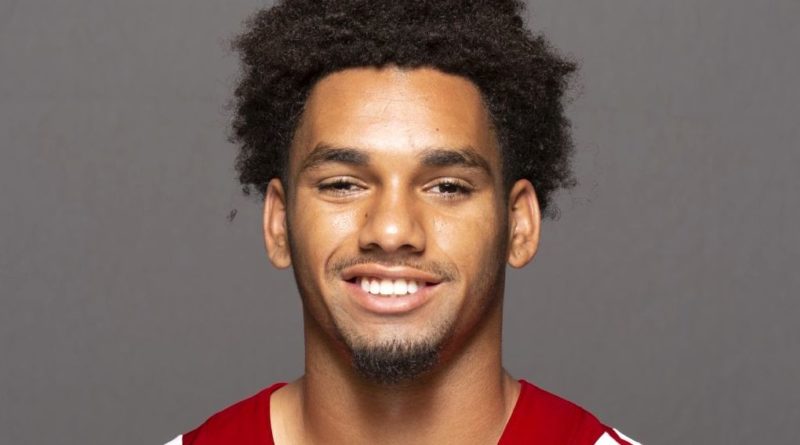 Mission Hills grad Chris Olave, who decided to return to Ohio State for his senior season despite projections that had him being selected in the first round of the NFL Draft, put on a show for the Buckeyes in his season debut. He caught four passes for 117 yards and two touchdowns in the win over Minnesota.

Otay Ranch grad Devin Lloyd, a two-time All-Pac-12 selection, had 12 tackles, a sack, and an interception to help the Utes to a 40-17 win over Weber State.

La Jolla Country Day grad Braxton Burmeister led Virginia Tech to an upset win over North Carolina. He passed for 169 yards and a touchdown and added 42 rushing yards and an additional touchdown.

Helix grad Carson Baker made his debut at quarterback for Western Kentucky after transferring in from San Diego State. The redshirt sophomore attempted one pass in backup duty, completing it for a 54-yard touchdown pass.

San Marcos grad Kyle Philips had two catches for 49 yards and a touchdown to help the Bruins upset LSU at the Rose Bowl on Saturday.