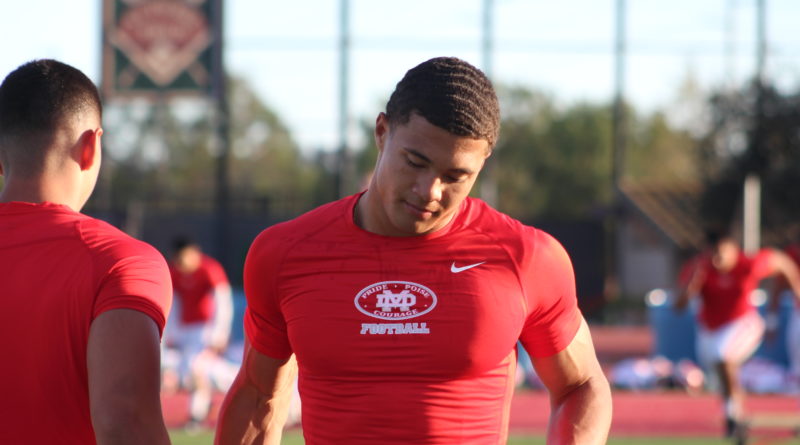 Mater Dei announced on Saturday that star defensive back Domani Jackson will miss the rest of the 2021 high school football season with an undisclosed injury.

Jackson, who is committed to USC, is widely considered one of the best defensive backs in the country in the Class of 2022. Jackson was one of six Mater Dei players selected to SBLive’s preseason all-state football team.

“Senior DB Domani Jackson has suffered an injury,” Rollinson said in the statement. “He is expected to make a full recovery, but will miss the remainder of the 2021 season.”