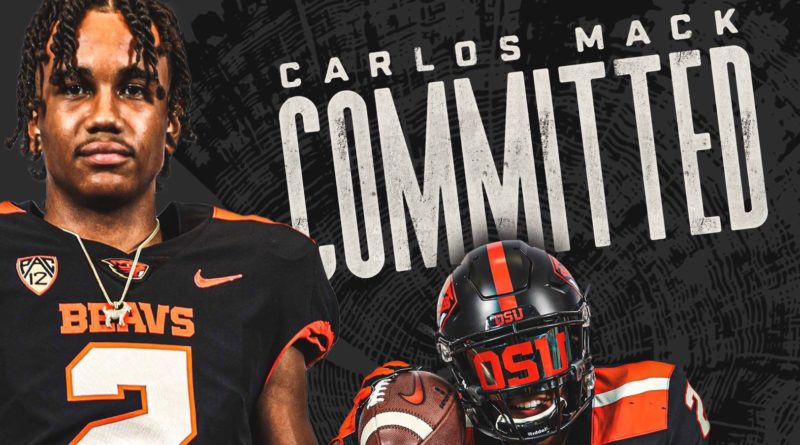 The fall 2021 Central Section high school football season has arrived with a full slate of games on the schedule this week. With that in mind, we’re taking a closer look at the best players in the section heading into the season.

One of the state’s fastest on the field and the track, Johnson was a finalist for the Elite 11 competition during the offseason. He’s committed to Utah.

Risley ran for 722 yards and 11 touchdowns during the spring season. He pairs up with Johnson to form one of the state’s most dynamic combos.

A standout on both sides of the ball, Ramirez averaged 9.9 yards per carry for the Panthers in the spring.

Armbruster posted incredible numbers during the spring, finishing with 30 catches, 677 receiving yards and ten touchdowns in only four games.

Davis caught 13 passes for 213 yards during the spring season and also added two interceptions on defense. He recently committed to Fresno State.

Allen had 311 yards and six receiving touchdowns during the spring. He also returned an interception for a touchdown.

Hirschler leads an experienced group up front for the always dangerous Grizzlies.

Jimenez (6-6, 275) will likely be on the radar of colleges following his junior campaign.

Eckert will play opposite of Jimenez up front, paving the way for the Clovis playmakers.

Hall was first team all-league for the Panthers as a sophomore and will lead the Patriots up front during his final two seasons.

Gretlein is a talented two-way anchor up front for the Patriots.

Buckey (6-5, 265) has the looks of a big time defensive lineman. His most recent offer came in from Michigan.

Shelton enters his fourth varsity season having collected 136 tackles and eight sacks over the past three seasons.

“His motor is extremely high and he always finds a way to the football,” Buchanan’s Matt Giordano said about his senior.

“He’s already getting recruited a lot. He’s 6-5, 232 with a great motor, he’ll have a breakout season. We’re super excited to have him back,” Clovis Head Coach Rich Hammond said of his junior.

Smith racked up 37 tackles, five sacks and a forced fumble in only four games during the spring season.

Hernandez had 24 tackles and three sacks during the spring season. He committed to Sacramento State over the summer.

Rodgers is a standout at linebacker and running back. “Arguably, he’s one of the best players in the section at either position,” Buchanan Head Coach Matt Giordano said.

Mack transfers in from Edison, having posted huge numbers during his sophomore season in 2019. He’s committed to Oregon State.

Oliver is a playmaker on both sides of the ball. Cal and Boise State are among his nine offers.

Castaneda was able to grab six interceptions and made 14 tackles during the spring season.

Hall grabbed three interceptions during the spring season while also filling in at quarterback for the Panthers. He’s committed to Washington.