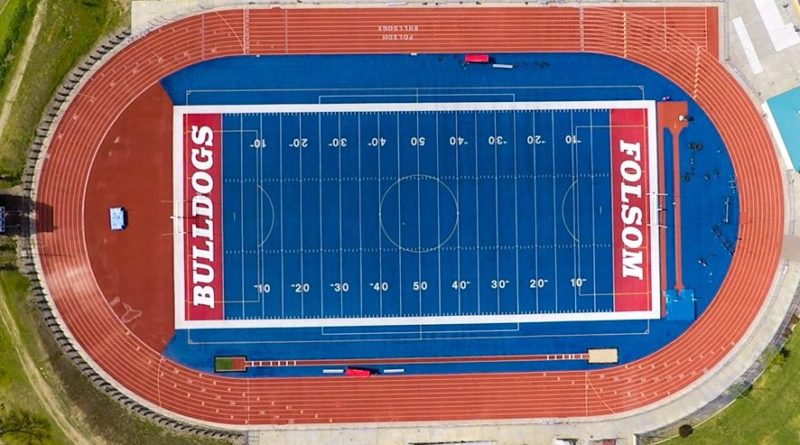 Many Sac-Joaquin Section high school football teams kick off their fall 2021 seasons this week, which means it is time to take a closer look at the best players in the section.

Coleman is committed to Arizona. He rushed for 320 yards and six TDs in the spring.

Few running backs had a better spring than Crowther who rushed 85 times for 769 yards and 12 TDs.

Marshall is committed to UCLA. In a 35-27 loss to nationally-ranked De La Salle in March, he caught seven passes for 117 yards and a touchdown. Marshall also runs track.

Flores is a national recruit. As a sophomore he caught 31 passes for 606 yards and ten TD’s.

Lyons is also a national recruit. He caught five TDs in the spring.

McMillan has received an offer from Northern Arizona.

Pale is a national recruit with offers from five Pac-12 schools.

Noa has received offers from Cal and Fresno State.

Collier-Simonton is primed for a big junior season.

King is a captain and three-year All-League selection in the Sierra Valley Conference League.

Jacks is committed to Fresno State. He made 20 tackles in the spring.

Piland was named the Sacramento Bee’s top linemen ahead of the football season.

Hemmert made 12 tackles in the spring.

Mercado’s junior season was canceled, but he’s had a huge summer.

Tremain made 57 tackles as a junior.

Eklund has committed to San Jose State. He made 28 tackles in the spring.

Thomas is committed to Fresno State. He made 15 tackles in two games played in the spring.

McGriff is another Division 1 prospect who’s primed for a big senior season.

Briggs has received a UCLA scholarship offer and the Bruins are currently favorites to land him, per 247Sports.com

Verdufo had a 53-yard punt in the spring.

Repass hit a 47-yard field goal in the spring.