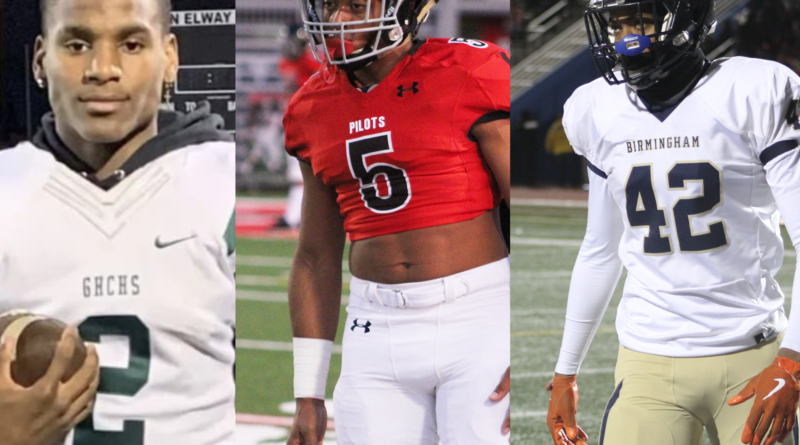 Ahead of the fall 2021 California high school football season we’re giving our readers an opportunity to cast their votes for the top players in each section.

Our first poll comes from the LA City Section and the question is simple: who’s the best high school football player in the Los Angeles City Section heading into the fall 2021 season?

Read about the nominees and cast your vote below:

Boardingham is the top college prospect in the City Section heading into the fall season. In the spring, he caught 24 passes for 450 yards and six TDs. He also made 21 tackles on defense with eight coming for loss. He’s received scholarship offers from Arizona State, Texas and Notre Dame. As a sophomore, Boardingham caught 54 passes for 910 yards and 12 TDs.

Galloway is committed to San Jose State. As a junior he averaged 10.6 yards per carry and scored six touchdowns in two games. He also plays linebacker. As a sophomore, Galloway finished the season with 1,300 rushing yards, 21 TDs and 53 tackles on defense.

Do you have another player in mind? Cast your vote below: