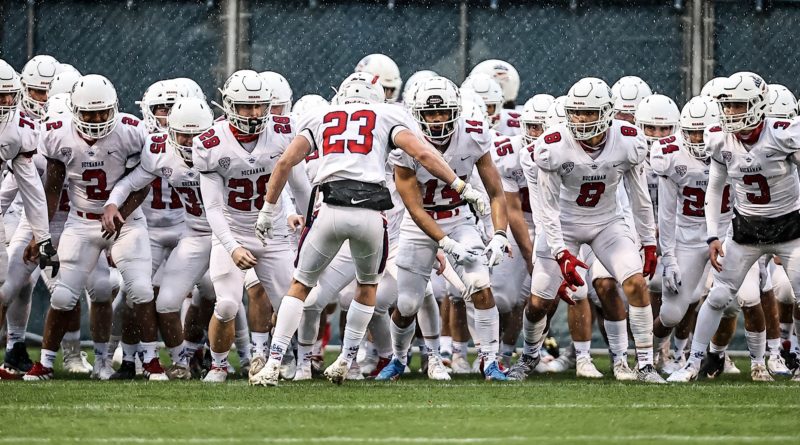 SBLive is previewing the Top 50 high school football teams in California ahead of the fall 2021 season. Here’s an inside look at the Buchanan Bears of the CIF Central Section, the No. 18 team in our statewide countdown.

“He has a great ability to process the playbook and apply it on the field. He’s a gamer and is constantly looking to score a touchdown on every play – it’s a special quality about him.” – Matt Giordano

“He has a natural raw ability to catch the ball at it’s highest point on offense, and can go get the ball defensively as well.”- Matt Giordano

“Arguably, he’s one of the best players in the section at either position.” – Matt Giordano

“His motor is extremely high and he always finds a way to the football.” – Matt Giordano

“He started for us as a freshman in the spring. His ability to read and diagnose plays so quickly at such a young age is extremely impressive.” – Matt Giordano

“He’s one of the most underrated corners in our section and I am looking for him to have a phenomenal season for us.” – Matt Giordano

Buchanan comes into the season with a five-game winning streak after an undefeated spring season that saw them claim the TRAC championship and break Central’s extended TRAC winning streak on Austin Arroyo’s last second field goal. They return a solid nucleus from the team according to head coach Matt Giordano and look to be competitive in what is always an extremely deep TRAC.

Buchanan once again has filled its schedule with a highly competitive non-league slate of games to go along with a tough league schedule. The Bears’ games on October 7 against Central and October 15 against Clovis should ultimately determine the TRAC championship. If they can overcome the Grizzlies once again, look for Buchanan to make some serious noise in the Central Section and potentially compete for the Section title.

“We have a strong nucleus of players coming back from our team that won the TRAC championship in the spring and look to repeat this season. Hopefully we get to have a Section playoff and compete for a Section championship.” – Head coach Matt Giordano