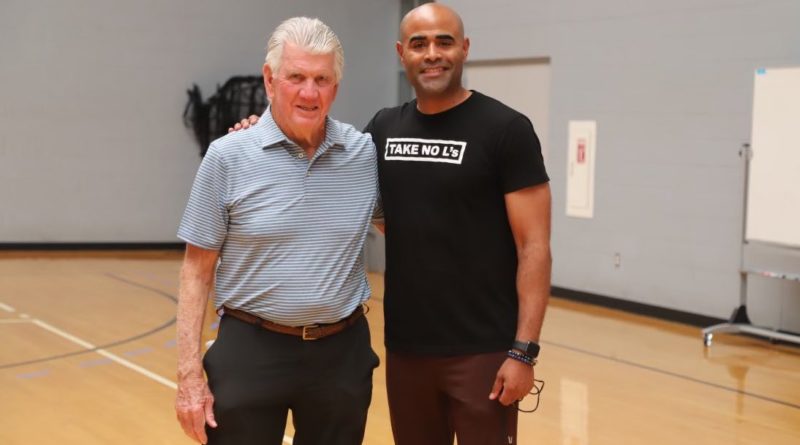 Loyola Marymount coach Stan Johnson joined Thursday’s episode of The Iso podcast with Dan Dickau to discuss LMU’s approach to recruiting in a crowded, yet talent rich Los Angeles, what it would take for the Lions to reach the NCAA Tournament, the state of the WCC and more.

LMU’s men’s basketball program hired Johnson, a well-regarded Marquette assistant, as its next head men’s basketball coach last summer, and he led the Lions to a winning record (13-9, 7-5 West Coast Conference) in his first year at the helm.

“I look up at that banner and I want to make coach (Paul) Westhead proud, Bo Kimble, Hank Gathers … there’s been such a gap between the 90s and where we are now, and the mission we have and I’ve been charged with is to close that gap,” Johnson said.