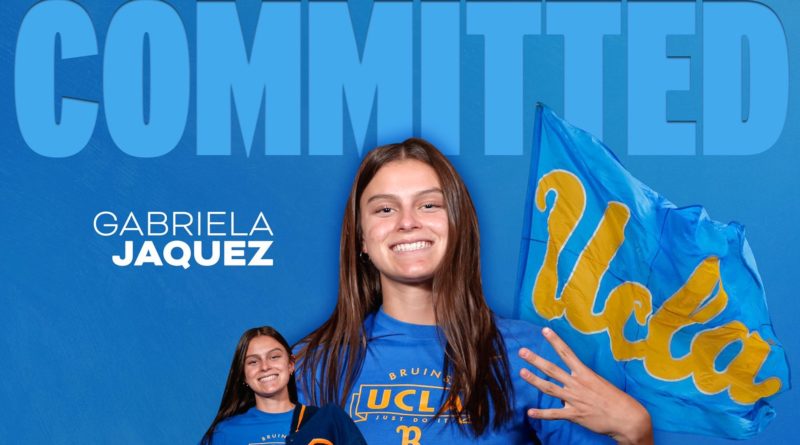 Jaquez is one of the country’s top small forwards in the Class of 2022, and was recently named to SBLive’s All-State Team after averaging 31.7 points, 14.8 rebounds, 2.4 assists, and 2.9 steals per game on 48% shooting last season. In Camarillo’s last game of the season, Jaquez etched her name into Ventura County record books by putting up 52 points and 18 rebounds in a one-point playoff loss against Bishop Montgomery.

And in July, she helped lead Cal Stars to a Nike EYBL National Championship at the Peach Jam in Atlanta, leading the team with 19 points and six rebounds in the title game which was televised live on ESPN.

At 6-0 with a strong build and next-level athleticism to go with it, Jaquez has a prototypical physical profile for a high-major SF. While she has the quickness and slashing skill set of a lead guard, she plays with a combination of spacial awareness and physicality that allows her to bully even most of the better post players in the CIF Southern Section. Throw in a rapidly-developing perimeter game from both inside and outside the arc, and it’s no wonder that Jaquez has continually blossomed into one of the top players and prospects on the West Coast throughout her high school career.

Jaquez is also the sister of another former 4-star Camarillo small forward, Jaime Jaquez Jr. Jaquez is now a star junior for UCLA’s men’s basketball team, and averaged 12.3 points, 6.1 rebounds, and 1.7 assists per game on 48.6% FG and 39.4% 3FG in a crucial role on the Bruins’ Final Four run.