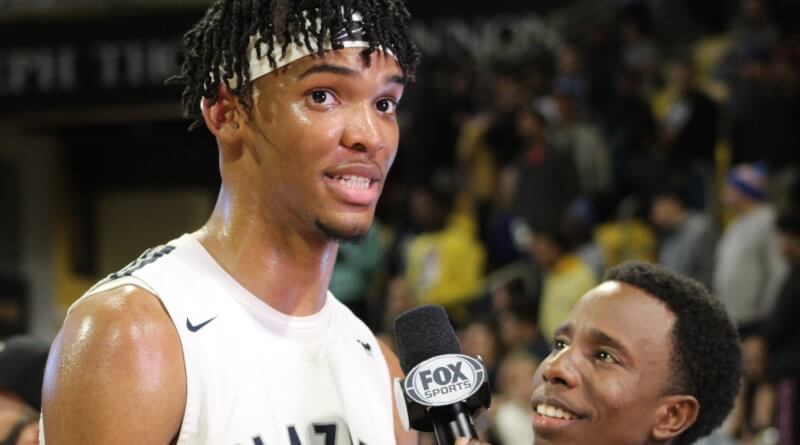 Williams, a 6-foot-8 forward who graduated from Sierra Canyon in Chatsworth, California in 2020, played one season of college basketball at Stanford. He averaged 10.7 points and 4.6 rebounds for the Cardinal last season. He has been projected to go as high as No. 7 in the 2021 NBA draft.

Check out Williams’ highlight reel from his senior season at Sierra Canyon: