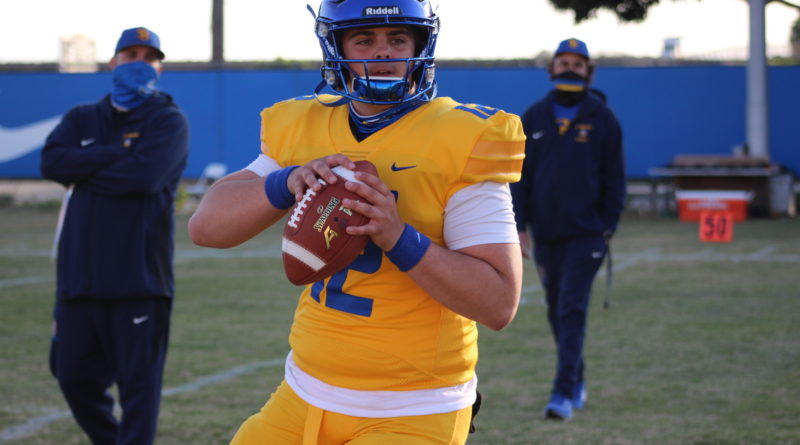 PLAYA DEL RAY, Calif. — St. Bernard High School has canceled its football season this fall due to low numbers, according to head coach Steve Broussard. The school plans to play in 2022.

Broussard, a former NFL running back, was hired to coach at St. Bernard following the resignation of Manny Douglas, who left the school in mid-April just three games into his tenure. Broussard plans to stay on as coach and lead the team next season.

“We can’t cry over spilled milk, we just got to clean it up,” Broussard said.

St. Bernard, which plays in the CIF Southern Section, was scheduled to open the fall 2021 season on Aug. 20 against Damien.