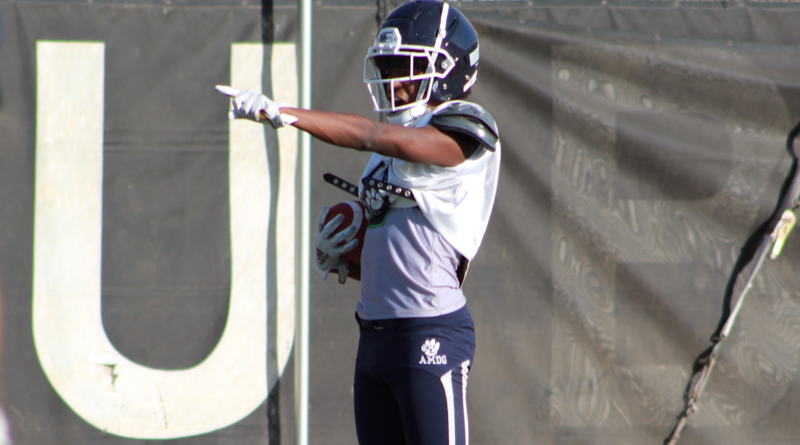 It has been a whirlwind few months for Loyola High School graduate and current USC defensive back Ceyair Wright.

Three months ago he was playing football at Loyola and helped lead the Cubs to a 5-0 season. Since then, he’s graduated high school, enrolled at USC and on Monday night he attended the Space Jam: A New Legacy premiere with co-stars LeBron James, Zendaya and Don Cheadle.

“Acting and football is definitely something that I’ve been doing for a long time,” Wright told Whistle Sports. “Space Jam was an awesome experience.”

Wright finished filming Space Jam over a year ago, but the pandemic delayed its release. The movie premieres on Friday.

Wright, who was named to SBLive’s preseason All-State team this past spring, was featured in an episode of the SBLive California football show in 2019, where he talked about his acting career and what it was like working with LeBron.