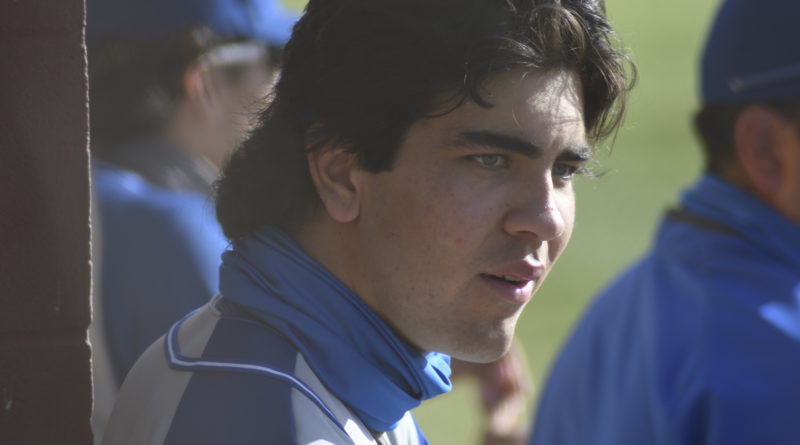 A four-year varsity player for the Titans, Mayer hit .392 with 14 home runs during his senior season and walked 31 times while only striking out eight times and helped lead Eastlake to the San Diego Section Open Division Championship.

Mayer committed to play college baseball at USC during his freshman season of high school but is expected to take the professional route instead of playing for the Trojans.

Learn more about Mayer below:

What they’re saying: His boosters within the industry believe that he’s the best player in the class: a potential 15-to-20-home-run-hitting shortstop who can deliver a good average and professional at-bats all the while. He isn’t a fast runner, yet the smoothness of his defensive actions enable him to appear as though he’s moving at a higher frames per second than the average prep shortstop. – CBS Sports’ RJ Anderson