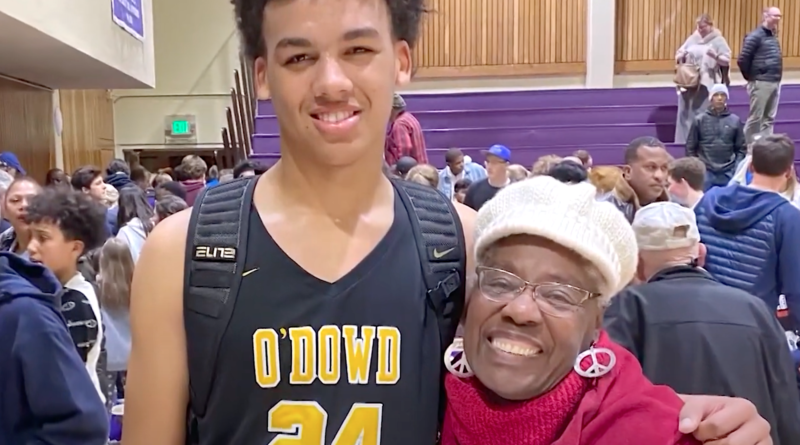 The latest upstart teenage professional basketball league has added one of California’s top prospects to its ranks.

Jalen Lewis became the youngest professional basketball player in American history on Friday when he signed a contract worth more than $1 million with the new Overtime Elite professional league. The Athletic’s Shams Charania first reported the news.

Lewis is 16 years old. He played for Bishop O’Dowd High School in Oakland, California this past season as a sophomore. Lewis averaged 20 points and 10 rebounds per game, which earned him a place on SBLive’s California High School Basketball All-Sophomore team.

Lewis is currently the 12th rated player in the Class of 2023, according to 247Sports Composite Ratings. Kentucky, Duke and UCLA were among the schools recruiting Lewis, per the site.