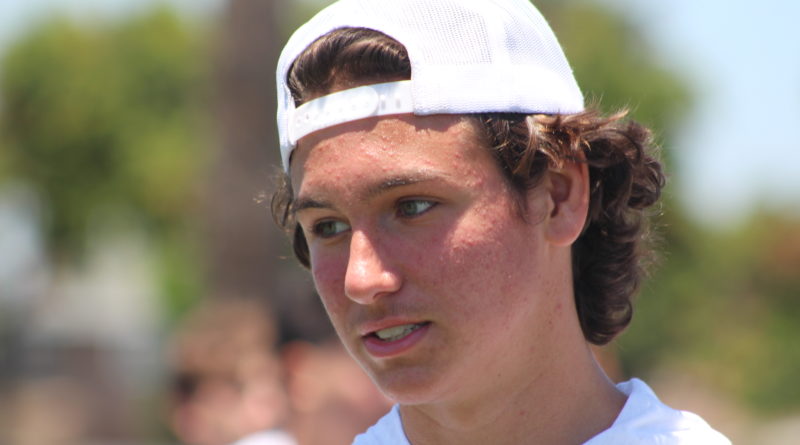 Class of 2022 St. John Bosco quarterback Katin Houser committed to Michigan State on Sunday. He made the announcement on social media.

Houser was previously a Boise State commit before moving off the pledge earlier this week.

Splitting time with sophomore Pierce Clarkson this spring, Houser threw for 592 yards and seven touchdowns in his junior season with the Braves. Houser was named an Elite11 finalist earlier this month after performing well at the regional event at St. John Bosco. He also helped lead the Braves to the Orlando Scandrick Elite 7-on-7 championship at Los Alamitos High School on Saturday.