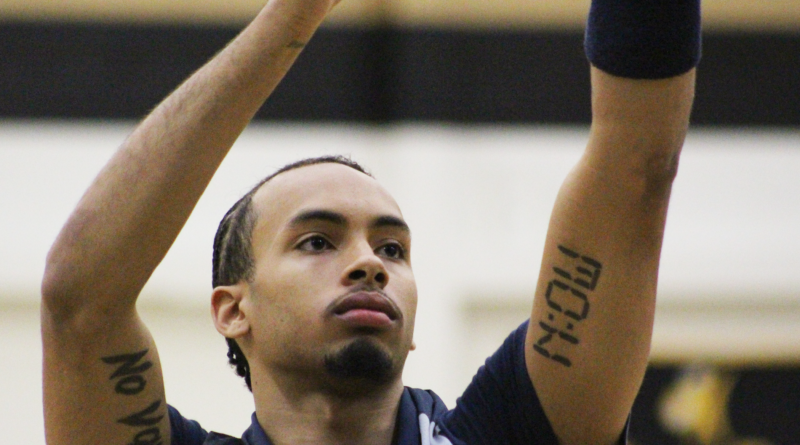 There is not a better high school boys basketball player in California than Sierra Canyon junior Amari Bailey.

The UCLA commit could have helped the Bruins this past season — he’s that good.

Bailey averaged 29.2 points, 9.1 rebounds and 6.5 assists in 18 games for Sierra Canyon this season. He had three triple doubles.

“Amari has always found his role for us and delivered,” Sierra Canyon head coach Andre Chevalier said after Bailey led the Trailblazers to an 82-76 Open Division playoff win over Etiwanda. “This year, it’s been at the highest level. I’m speechless as to what he’s been able to accomplish. Today he was even injured and willed his way to get well enough to get the ball in the hole at the time he needed to.”

Bailey scored a game-high 25 points in the Etiwanda victory. He scored 38, including 28 in the second half, in a come-from-behind 82-70 playoff victory against Ribet Academy in the game prior for the Trailblazers.

Even though Sierra Canyon didn’t win a Southern Section or CIF State regional championship this season, Bailey was still phenomenal in the Trailblazers’ postseason defeats. In the Southern Section Open Division championship against Corona Centennial, Bailey led all scorers with 33 points. In Sierra Canyon’s CIF State regional semifinal loss to Etiwanda he put in 37, which was also a game high.

Bailey is known for his acrobatic dunks and dynamic scoring ability, but he does so much more. He’s a great ball-handler, passer and defender — the complete package — and for that, he has been named SBLive’s California high school boys basketball player of the year.