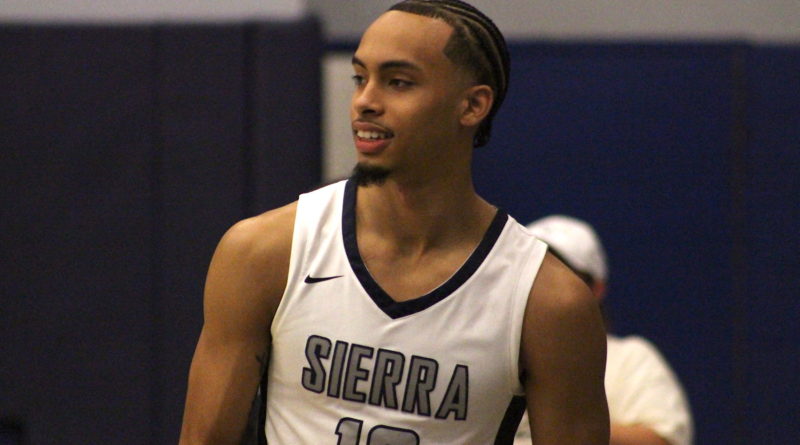 With the 2021 California high school basketball season in the books, it’s time to hand out some awards.

After covering dozens of games and talking to dozens of coaches across the state this spring, here are SBLive’s California Boys Basketball All-State teams. The statewide teams were compiled by SBLive reporter Connor Morrissette and include Coach of the Year, Player of the Year, an All-Sophomore team and Freshman of the Year.

Dave Kleckner guided the Eagles to a 14-2 season and the Open Division CIF State regional championship. — READ MORE ABOUT KLECKNER

Bailey averaged 29.2 points per game this season. He established himself as the best high school boys basketball player in the state.

Boswell had a phenomenal sophomore season culminating with him scoring 24 points in Corona Centennial’s 80-72 Southern Section championship win over Sierra Canyon. He averaged 15.5 points per game.

Mashack is one of the best defenders in California. He’s also very tough to guard. Mashack scored 20 points in the Eagles CIF State regional semifinal win against Sierra Canyon and then 21 in the regional title game against Torrey Pines. He will play college basketball at Tennessee.

Breidenbach injured his knee and missed Mater Dei’s playoff run. How valuable was Breidenbach this season? The Monarchs were 23-0 with him in the lineup and 4-4 without him. Breidenbach is signed to Nebraska.

Thomas is one of the top scorers in the state. He’s put in over 2,000 points in his Damien career and was the main reason the Spartans qualified for the Open Division playoffs in the Southern Section this season. Thomas will play at USC next season.

Two years ago Nick Herrmann couldn’t play high school basketball due to a cancer diagnosis. This season, he led Torrey Pines to a 30-1 season and San Diego Section Open Division championship. He hit the game-winning three as time expired to beat Cathedral Catholic in the title game. Herrmann averaged 19 points per game and shot 44% from three this season.

Callas was named Diablo-Foothill League MVP after leading Campolindo to a perfect 15-0 season.

Simpson, who scored 2,342 career points, led Chaminade to the Division 1 Southern Section championship this season. He will play at Colorado next season.

Keat led Crean Lutheran to their second ever Southern Section championship this year.

Elliott, a Loyola Marymount signee, averaged 25.2 points per game during the regular season and 31 points per game in the postseason. He led Birmingham to the LA City Section Open Division championship.

Dent had a monster junior season and was a big reason why Corona Centennial won the CIF Southern Section Open Division championship. He averaged 16 points and 6.5 assists per game and finished with a 3:1 assist to turnover ratio.

Wyatt had a terrific senior season for the Open Division regional champs. He led the Eagles with 15 points in their Southern Section playoff win against St. John Bosco and hit a buzzer-beater to beat Damien in the regular season. Eagles head coach Dave Kleckner thinks Wyatt will make a great coach one day.

McCain is one of the best three-point shooters in the state. He scored 21 points in Corona Centennial’s Open Division championship win over Sierra Canyon. He averaged 15.2 points per game.

Dixon averaged 16 points and six rebounds per game this season for St. Augustine.

Lewis is one of the top prospects in the country regardless of class. He averaged 20 points and 10 rebounds per game for Bishop O’Dowd this season.

Gardner was named MVP of the Hacienda League after leading Los Altos to the Division 2AA Southern Section championship game.

Elohim averaged 19.6 points per game for Heritage Christian this season, which led the team.