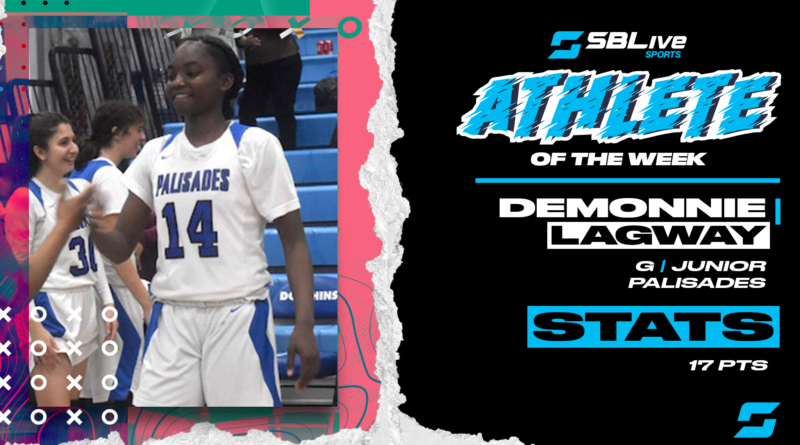 The guard scored 17 points for the Dolphins in their Los Angeles City Section Open Division Championship game win over Hamilton.

Lagway received 55.21% of the vote, beating out Corona Centennial’s Kylan Boswell who finished second with 43.16%.

Grant MacArthur, Granite Hills 3B: MacArthur was 3-3 on Saturday with two home runs, a double, and a walk to help the Eagles avoid elimination.

Bryce Ignaciak, Mission Hills INF: Ignaciak went 2-5 with a home run, double, and four runs batted in to lead the Grizzlies to an 11-9 win over La Jolla Country Day in Saturday’s elimination game.

Ryan Lee, Mar Vista C: Lee went 2-3 with a home run and six runs batted in during Saturday’s win over Oceanside to keep the Mariners alive in playoffs.

David Shackelford, La Habra OF: Shackelford was 3-4 with a single, double, home run, and seven runs batted in during Friday’s playoff win against Linfield Christian.

Cutter Coffey, Liberty (Bakersfield) INF: Coffey was 2-3 with three runs batted in and hit his eighth home run of the season in Friday’s win over Bullard.

Ayanna Shaw, Mater Dei Catholic OF: Shaw went 3-4 with a home run and three runs batted in during Friday’s win over Carlsbad.