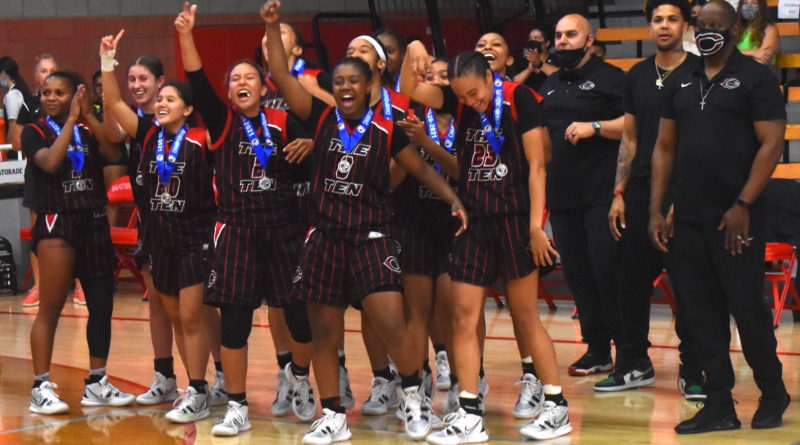 SANTA ANA– After Mater Dei handed Centennial its first loss of the season in the Southern Section Open Division championship game the week prior, Cen10 defeated the Monarchs 65-51 on Saturday to claim a CIF Southern Region Open Division title.

Our highlight video begins at the start of the second half, at which point Centennial led 30-23. Check it out: