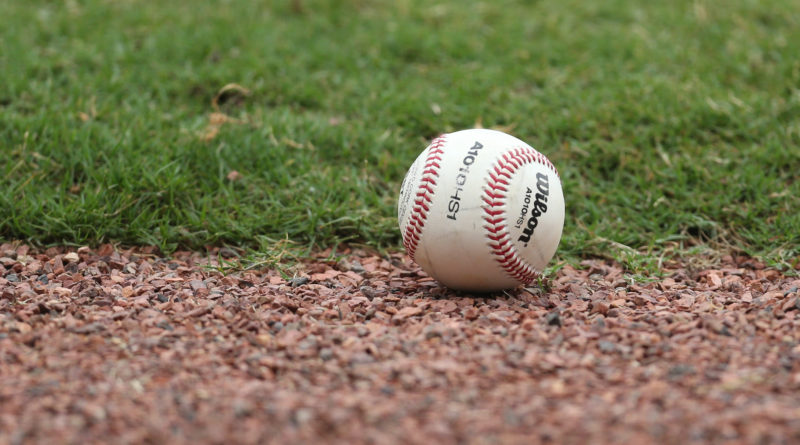 All three runs for the Highlanders came via one swing of the bat, a bases-clearing double from Luke Piazza in the third inning.

And that would be enough.

Royal starter pitcher RJ Feigenbaum held Rancho scoreless through three innings until a pinch hit single from Jonathan Manuel got the Cougars on the board in inning four. Feigenbaum finished his outing allowing just one run in four innings.

Matt O’Brien pitched the fifth and sixth innings for the Highlanders, allowing a solo blast to Jake Brown but preserving the lead. He hit a batter to open the seventh inning before Trevor Hansen came in and sealed the deal for Royal.