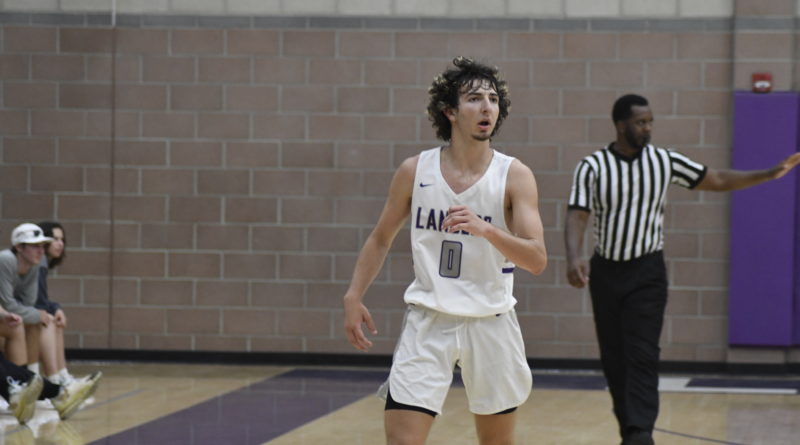 CARLSBAD, CALIF. — Carlsbad junior guard Mason Bowers had 20 points including 13 in the fourth quarter on Tuesday night to help the Lancers pull away late and take down Murrieta Valley, 67-52, in regional playoffs. The Lancers and Nighthawks played three tight quarters before Carlsbad found their offensive rhythm in the final quarter. Shatner Booker III led Murrieta Valley with 18 points, though he was held to only four in the second half. Carlsbad will host Mater Dei Catholic on Thursday in the semifinal round of the D2-A regional playoffs. Check out the action below.