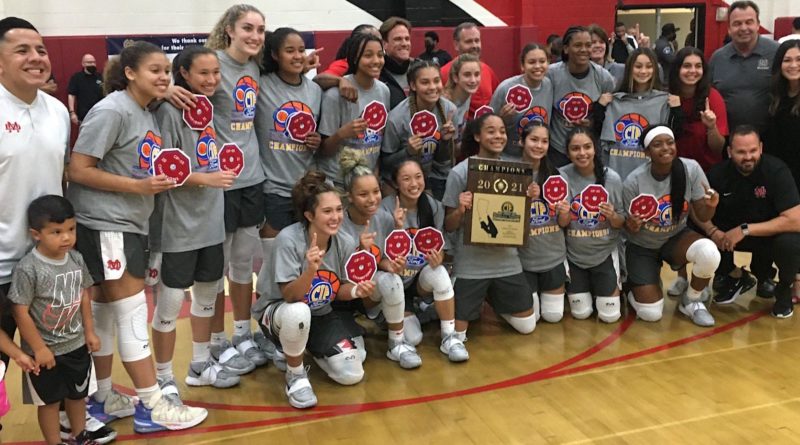 The 2021 CIF Southern California Regional state playoff brackets have been released, and by the end of the week, 12 teams high school girls basketball teams will have been crowned as SoCal champions.

Mater Dei is the top seed in the Open Division after going undefeated through the CIFSS Open Division championship, and has earned a first-round bye. No. 2 Corona Centennial will take on No. 7 La Jolla Country Day in the first round.