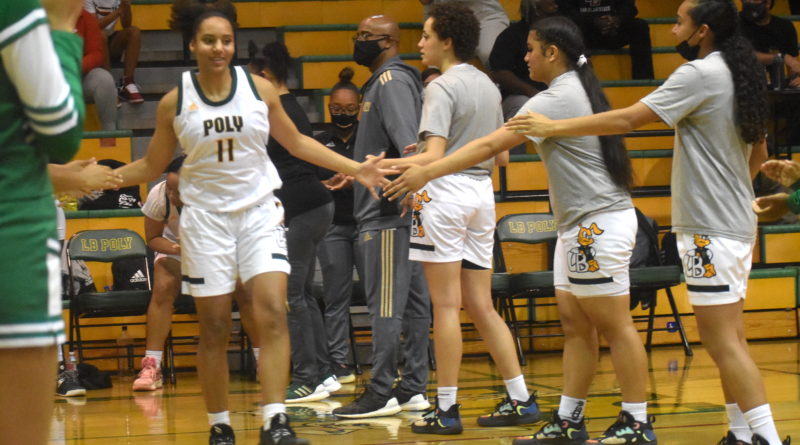 The Jackrabbits led 14-8 after one quarter before winning the second and third quarter by a combined 34-11 to lead 48-19 after three.

Check out our complete highlight video from the game: