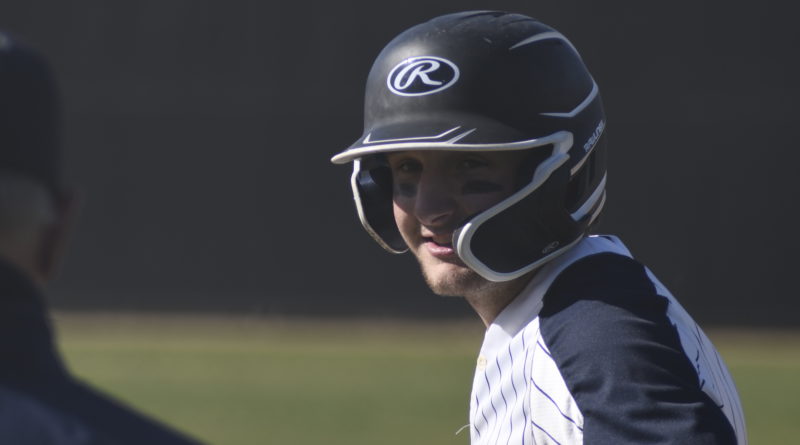 After a week away, San Marcos jumped back into the top spot in SBLive’s CIF San Diego Section Top 10 baseball rankings following two wins over Westview to finish the regular season. Grossmont dropped a spot down to No. 2, losing their final game against Helix.

Christian enters the top 10 for the first time this season, coming in at No. 9 after they cruised through the City League unbeaten and finished the regular season on a 13-game winning streak.

The Knights got their offense back on track, scoring 19 runs in two games to finish the regular season against Westview.

Grossmont clinched the league championship early in the week and dropped their final regular season against Helix, 10-7.

The Broncos look to be back on track with eight straight wins to finish out league play after a surprising stretch in which they lost six of eight games during the middle part of the season.

Santana finished the season with 14 straight victories and will now get a big challenge, traveling to Rancho Bernardo in the first round of the open division playoffs.

The Falcons swept Canyon Crest and La Costa Canyon to end the season and grab the four-seed in the open division playoffs.

St. Augustine dropped four of five games in league play to finish the season. They’re the one-seed in the division two playoffs and received a first-round bye.

The Lancers took two out of three games from each of their four opponents in Coastal League play and will begin the playoffs as the two-seed in the division two playoffs.

Bonita Vista took down Otay Ranch in their regular season finale to capture the outright Metro Mesa Championship. They’re the eight-seed in the division one playoffs and will host Canyon Crest in a play-in game on Tuesday.

Christian enters the division three playoffs as hot as any team in San Diego with 13 straight wins to finish the season. They’ll take on the winner of Monte Vista-Mt. Carmel after their first-round bye.

Eastlake dropped three of their final four games in league play to finish the regular season. They snuck into the open division playoffs and will travel to San Marcos in the first round.