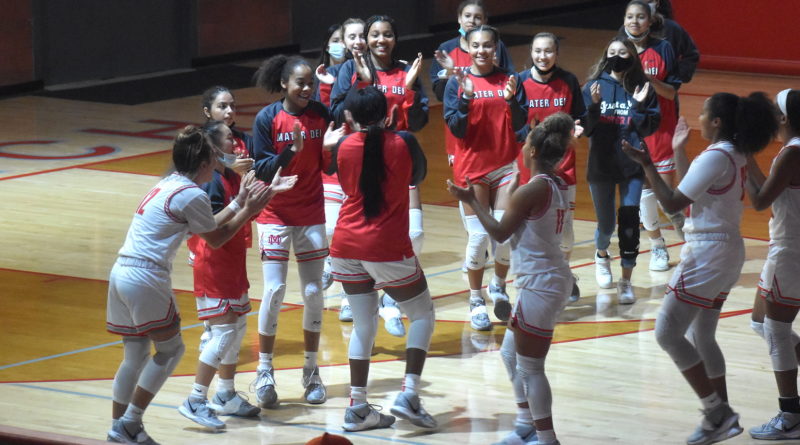 SANTA ANA– Lani White led Mater Dei with 16 points and nine rebounds off the bench on Friday as the Monarchs defeated Harvard-Westlake 61-56 and clinched a CIFSS Open Division finals birth. Alyssa Durazo-Frescas had 13 points as well as part of their balanced scoring attack.

Kiki Iriafen led the Wolverines with a 21-point double-double, and Kimiko Katzaroff added 17.

Next up for 19-0 Mater Dei: a shot at back-to-back Open Division titles with a looming championship match against Corona Centennial, which is also unbeaten.