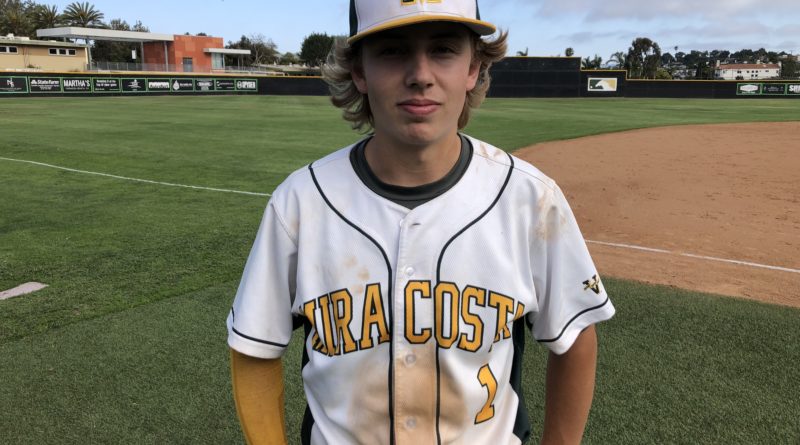 MANHATTAN BEACH — It took over 20 games for Mira Costa baseball to develop their clutch gene.

On May 7th, Mira Costa beat Culver City 6-5 after being down to their final strike in the seventh inning. Ramsey says that game taught his team how to compete.

With one out in the bottom of the sixth inning, Foothill starter Aiden Taurek was pulled after throwing two straight balls to Mira Costa junior Connor Meidroth. Zach Yates replaced Taurek and on his first pitch, Meidroth ripped a two-RBI single to tie the game.

“I just saw a fastball middle in and I drove it over the third baseman’s head,” Meidroth said. “I was fired up.”

Later in the inning, a Foothill error led to Meidroth scoring the game-winning run from second base.

“We have an element about us that competes to the final strike,” Ramsey said. “That’s tough to beat sometimes. Foothill is a really good team.”

Andrew Hiestand started the game for Mira Costa and allowed one earned run and one unearned run in four innings. UCLA commit Thatcher Hurd pitched the final three frames allowing one run in the fifth.

“He’d never closed before,” Ramsey said of Thatcher. “Frankly, I wasn’t sure how much he was going to pitch today, but he wanted to go.”

Mira Costa will play Orange Lutheran in the next round and barring any unforeseen circumstances Hurd will start the game.