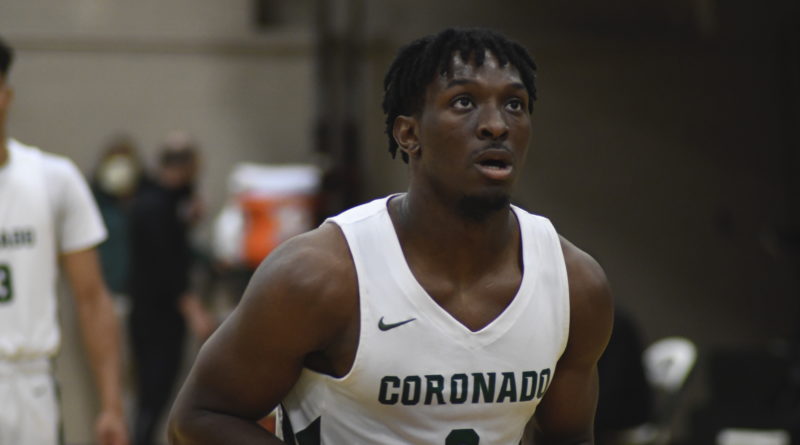 McKinney, a University of San Diego signee, keyed the 18-5 run to finish the game and had a game-high 29 points, including 17 in the second half. Stetson signee Alexander Crawford had 21 points for Coronado including a couple of thunderous dunks.

Coronado will host Westview on Friday in the CIF San Diego Section Division 2 quarterfinals. Check out the highlights from the game below.