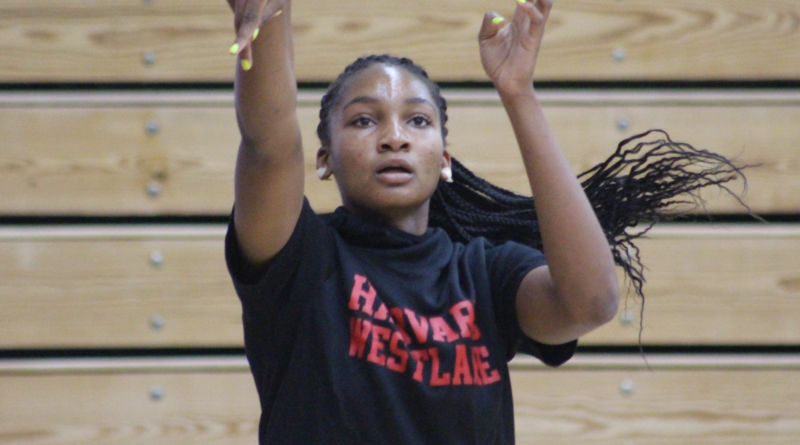 In this week’s episode of the SBLive California Podcast, reporters Connor Morrissette, Lance Smith and Bodie DeSilva discuss the biggest stories of the week in Southern California high school sports.

DeSilva updates the state of high school sports in San Diego by previewing what he thinks the baseball playoff picture looks like. He also gives his thoughts on the beginning of the boys basketball postseason. Smith discusses the girls basketball postseason in the LA City and Southern Sections and then Morrissette explains why the CIF-SS Open Division boys basketball championship is Sierra Canyon’s to lose. He then previews some of the other semifinal matchups in Southern Section boys hoops.

The show finishes with the trio giving their top performers from the past week.