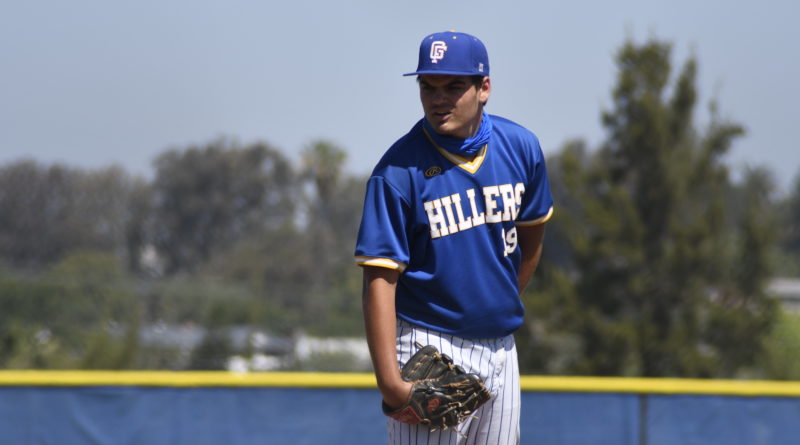 Bonita Vista entered the rankings for the first time this season, slotting in at No. 9, after taking two games from No. 10 Eastlake last week that has put them in position to grab the Metro Mesa League championship.

The Foothillers beat Valhalla, Steele Canyon, and West Hills to stretch their winning streak to eight games. The lead the league standings by one game with two left to play.

The Knights finished off their sweep of San Pasqual before getting shutout for the first time this season in Saturday’s loss to Westview.

Rancho Bernardo has won six straight as they enter the final two games of their series against rival Poway.

The Sultans continue to cruise through the Grossmont Valley league with two games left to play this week.

The Lancers will take on Sage Creek twice this week and trail Torrey Pines by half a game in the Coastal League standings.

The Falcons can grab a share of the league title with a win over rival La Costa Canyon on Wednesday and can win outright if Carlsbad loses one of their final two games.

The Saints dropped two games to Madison last week and will play Canyon Crest in a non-league game this week.

The Eagles were held to two total runs in losses to Helix and Steele Canyon last week. Grossmont and Valhalla are on the schedule this week.

The Barons picked up two huge wins over Eastlake last week before losing to Otay Ranch on Monday to end their 12-game winning streak.

The Titans beat Montgomery on Monday and can share the Metro Mesa League title if Otay Ranch beats Bonita Vista.