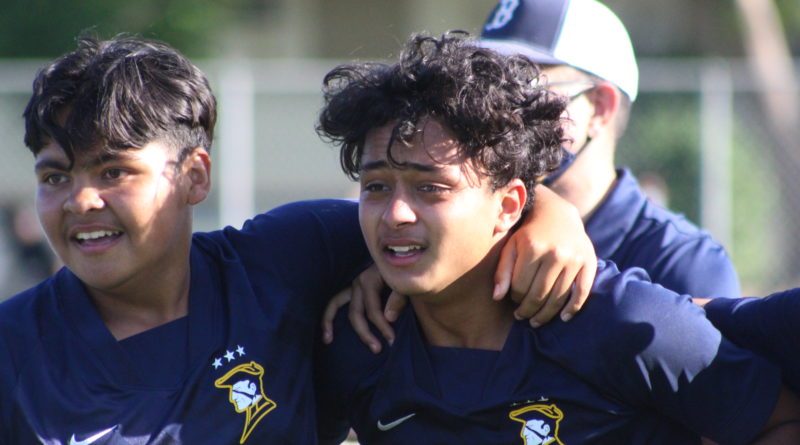 Patriots midfielder Anthony Miron scored on a penalty kick in regulation and then buried another PK in a penalty shootout. Maika Apana-Bates scored the winning spot kick for Birmingham, who won the shootout 5-4.

Watch all of the highlights below.