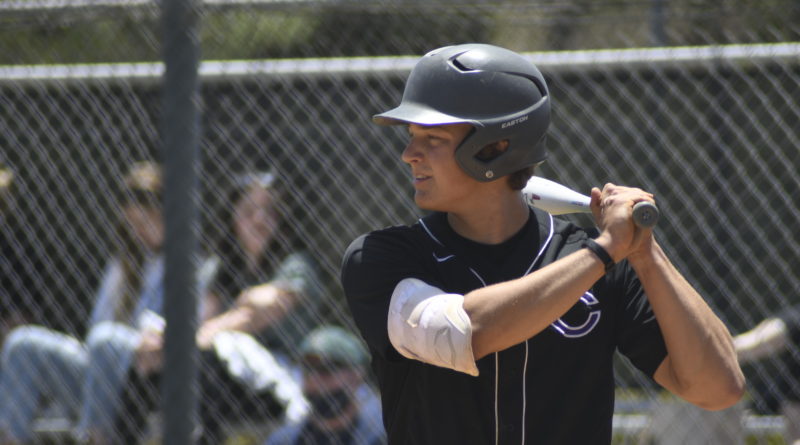 Carlsbad entered the rankings for the first time in 2021, settling in at No. 9 after a win over No. 10 Torrey Pines and a split of Saturday’s doubleheader against No. 8 La Costa Canyon.

The Knights stretched their winning streak to eight games with wins over Poway and San Pasqual last week.

The Foothillers beat West Hills once and Helix twice by a combined score of 28-5.

The Titans moved to 8-0 in league play with two wins over San Ysidro.

The Broncos beat Ramona and Westview to get back to 5-5 in Palomar League play.

The Mavericks finished a sweep over Canyon Crest on Monday and split Saturday’s doubleheader with Carlsbad.

The Lancers beat Torrey Pines on Monday and took the second game from La Costa Canyon on Saturday to jump into the top 10 for the first time this season.

The Falcons took both games from Canyon Crest on Saturday thanks for a huge performance from senior Carson Williams.