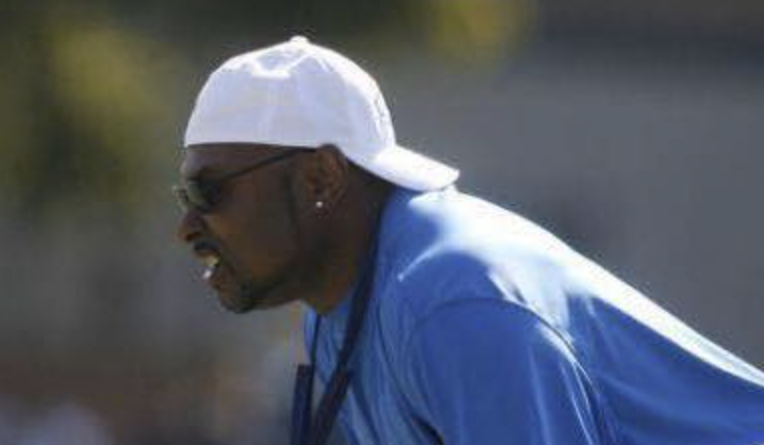 Former Washington State star running back and nine-year NFL veteran Steve Broussard was announced as the Vikings’ new coach in an Instagram post by the school’s principal on Saturday.

Broussard began coaching as soon as his playing career ended and has spent the past 20 years bouncing between the high school and college levels as an assistant, including stints with Washington State, Arizona State and UCLA. He was most recently the head coach at Fort Vancouver High School in Vancouver, Washington. He resigned after one season, citing health reasons.