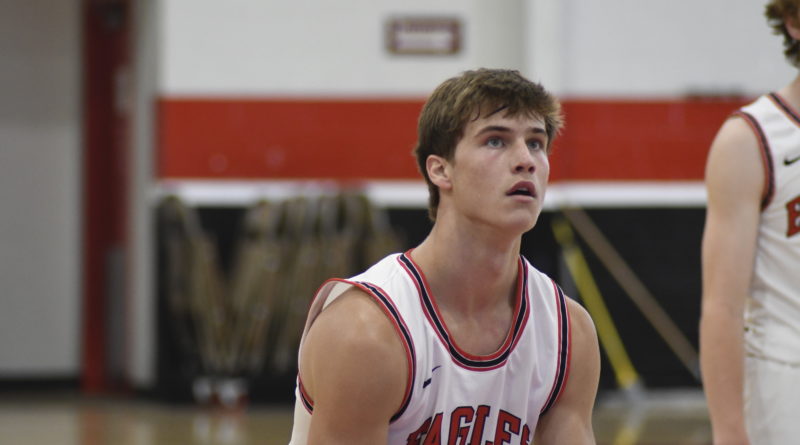 SOLANA BEACH — After finding themselves trailing by five points at halftime during Saturday’s non-league matchup against Bonita Vista, Santa Fe Christian regained their offensive form from the first quarter and scored 22 points in each of the final two quarters to take down the visiting Barons, 79-75. The Eagles got a balanced effort from seniors Trevan Martin, Hayden Gray, and Keaton Webb. Martin led the Eagles with 23 points and nine rebounds, while point guard Hayden Gray came close to a triple double, finishing with 20 points, eight assists, and seven rebounds. Webb had 17 points and eight rebounds. Bonita Vista senior point guard Momo Stokes led all scorers with 25 points. Check out the highlights from the game below.