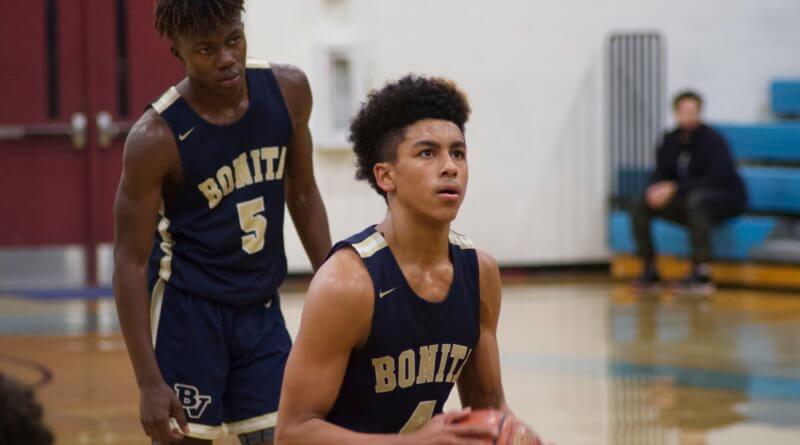 St. Augustine, Santa Fe Christian, and Carlsbad all suffered losses this week, though with teams behind unable to take advantage, this week’s rankings remained mostly unchanged.

The Falcons blew out Rancho Christian on Wednesday and battled with Carlsbad to grab two league wins over the weekend.

The Dons have bounced back with four straight wins since their loss to St. Augustine. They’ve held three of those opponents to 33 points or less.

The Saints beat Del Norte before suffering a surprising loss to San Diego. They lost again on Saturday, this time against California’s No. 2 team Mater Dei.

The Wildcats won four games last week, all of them by a margin of seven points or less.

The Lancers beat Mount Miguel on Monday before falling twice to league foe Torrey Pines. The Lancers became the first team to lead against the Falcons after any quarter this season.

The Eagles had their 12-game winning streak snapped with a shocking loss to La Jolla Country Day. They’ll play three times this week including a Saturday matchup against No. 10 Bonita Vista.

The Grizzlies beat Escondido on Tuesday then took down Rancho Bernardo in two competitive league games over the weekend. Two games against Poway are up this week.

The Barons beat Foothills Christian on Monday and grabbed a huge league win over previously ranked Mater Dei Catholic on Friday. They’ve got four games scheduled for this week.