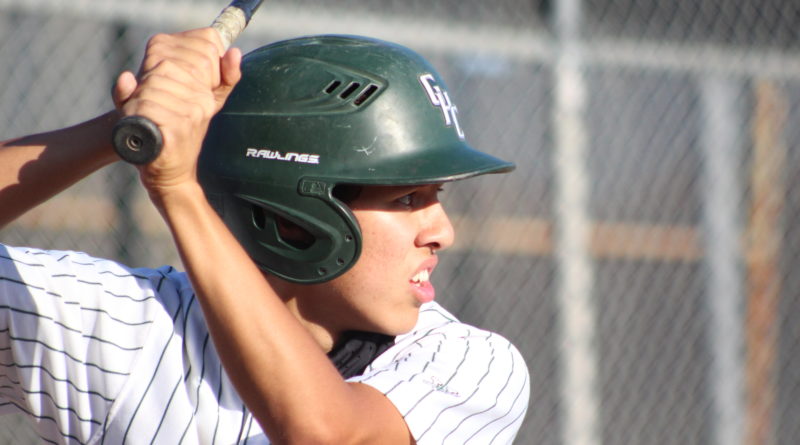 The top six teams in the week’s statewide California high school baseball rankings all held on to their spots from a week ago. No. 7 Sierra Canyon jumped up two spots this week after winning three games last week by a combined score of 30-2.

No. 24 Granada Hills Charter entered the rankings for the first time in 2021 after extending their winning streak to 12 games and moving up to No. 1 in the LA City Section rankings.

Here’s a look at the top baseball teams in California as of May 18. SBLive’s statewide California high school baseball rankings are compiled by SBLive reporter Bodie DeSilva and are released weekly throughout the season.

The Bears moved to 9-0 in Tri-River League play with a sweep over Central (Fresno).

The Lions have won 15 straight games as they enter this week’s series against Servite.

The Bulldogs are 11-0 in league play after two wins over Glendora last week.

The Trailblazers have allowed only two runs during their current five-game winning streak.

Villa Park is 11-0 at home this season and have won nine straight games overall.

The Knights finished off their sweep of Ramona on Tuesday and took both games on Saturday’s doubleheader from Poway.

The Padres dropped the final game of the series against St. Ignatius but still lead the West Catholic League.

The Monarchs took two of three games from Valley Christian and start a series against St. Francis this week.

The Knights have been rolling during their undefeated start in league play.

The Oilers have won seven straight games including five straight in the Sunset Surf League.

The Warriors start a big series against Bellarmine College Prep this week after dropping two of three to Archbishop Mitty last week.

The Acorns went to extra innings in both games against Willow Glen last week before beating Ann Sobrato on Friday.

The Patriots went 2-0 last week including a 16-0 win over Freedom.

The Thundering Herd swept Consumnes Oaks to move to 11-1 in league play.

The Knights have won ten straight, all by multiples runs, since losing to Crespi nearly a month ago.

The Highlanders have won 12 straight games as they prepare for two games against Taft this week.

The Spartans are averaging 12 runs per game during their current 11-game winning streak.