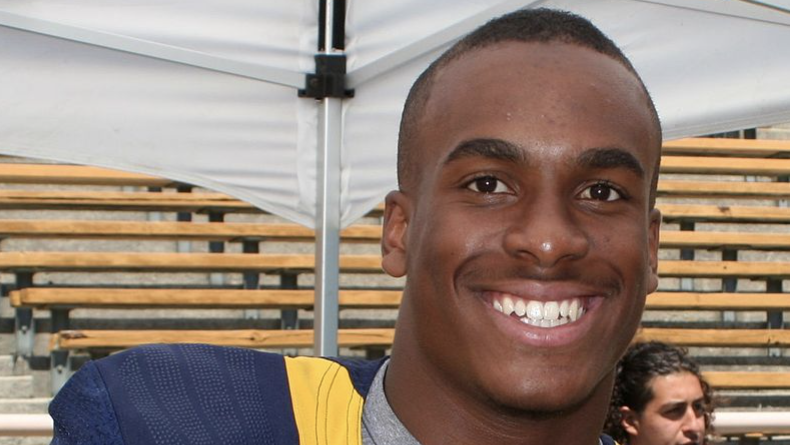 Albany St. Mary’s announced the hiring of former Cal and Detroit Lions running back Jahvid Best as head football coach on Monday, according to the San Francisco Chronicle’s Mitch Stephens.

As a senior in high school at Salesian-Richmond, Best rushed for 3,325 yards and 48 touchdowns. He was selected 30th overall in the 2010 NFL Draft by the Lions. Best was forced to retire in 2013 due to post-concussion issues. He then focused on running track and qualified for the 2016 Olympics in the 100 meter dash. Best represented St. Lucia in Rio de Janeiro.