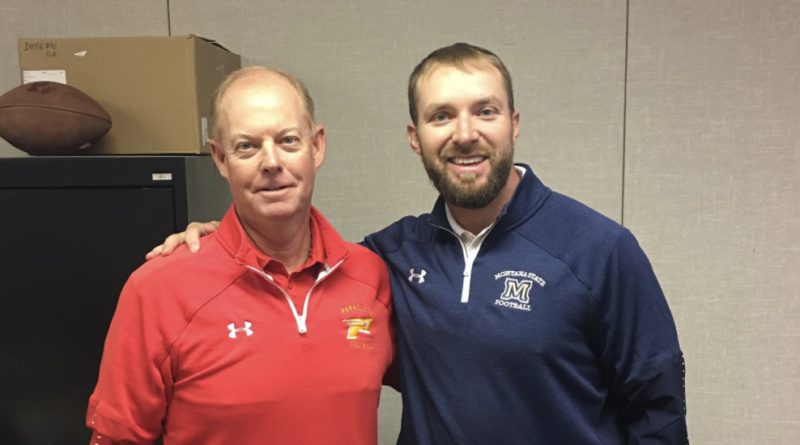 Dean Herrington has been named the next head football coach at St. Francis, the school announced on Sunday. Herrington takes over for interim head coach Ted Corcoran, who had been coaching St. Francis following the death of longtime coach Jim Bonds.

Herrington and Bonds both played quarterback at Hart High School and were friends. Herrington even coached Bonds on the Hart JV team in the early 1980’s.

Herrington spent the last six seasons coaching at Paraclete. He went 40-20 and won a state title in his first season. Before that, he had a successful spell at Alemany going 84-34 and winning seven league championships.