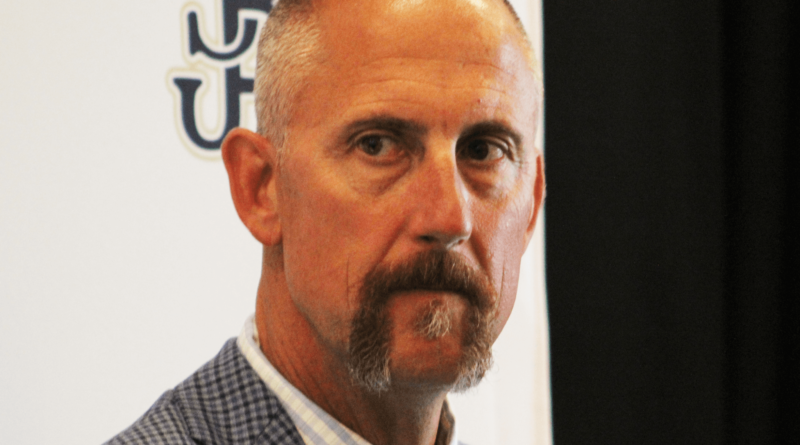 JSerra High School head football coach Pat Harlow has resigned, the school announced in a statement on Wednesday. The Lions went 0-5 this past season, finishing last in the Trinity League which is arguably the toughest high school football league in the country.

Harlow was hired by JSerra in December of 2016. In his four seasons as head coach, the Lions went 22-17.

Harlow played college football at USC and was drafted in the first round of the 1991 NFL Draft by the New England Patriots.