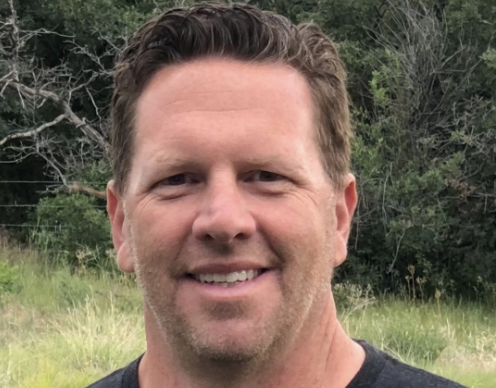 Rod Sherman has been hired as the head football coach at Orange Lutheran, the school announced in a press release on Monday. Sherman returns to the Lancers staff after working as the team’s offensive coordinator from 1997-2007. He was also the athletic director during that time.

“We are very excited to inform you that Mr. Rod Sherman will be joining the Orange Lutheran community to serve as our new Head Football Coach,” the school said in a statement. “After working through an intensive search process, Orange Lutheran has the utmost confidence in Coach Sherman’s experience and his passion for leading our program in a way that aligns with and upholds our school’s mission, vision, and important cultural standards.”

With Sherman as offensive coordinator in 2006, Orange Lutheran won the championship of the Pac-5 Division, the Southern Section’s highest division at the time.

Sherman replaces JP Presley who was not retained by Orange Lutheran after a spring season where the Lancers went 1-3. Presley finished his tenure with a 17-21 record in four seasons.