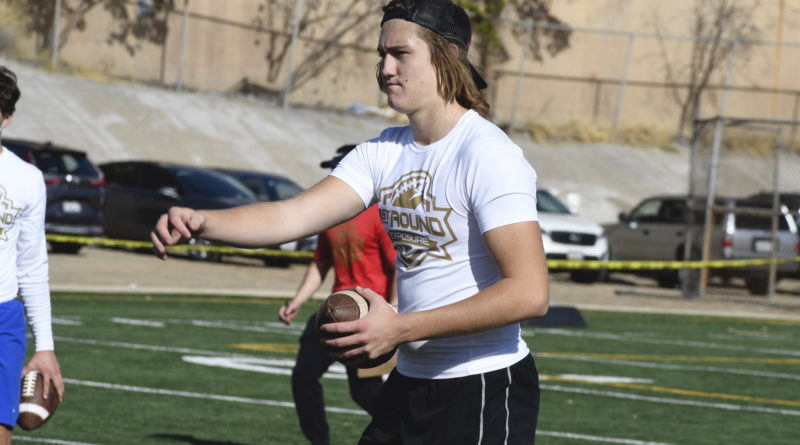 Class of 2022 La Jolla quarterback Jackson Stratton committed to the University of Washington, he announced on Saturday morning. Stratton had picked up offers six other schools before selecting the Huskies.

Stratton led the Vikings to an undefeated record during the spring football season, while tossing 19 touchdown passes in only five games. He also ran for 135 yards and had three touchdowns on the ground.

Stratton is the second prospect in San Diego’s 2022 class to make a commitment, joining St. Augustine defensive lineman Gracen Halton who committed to Oregon in January.