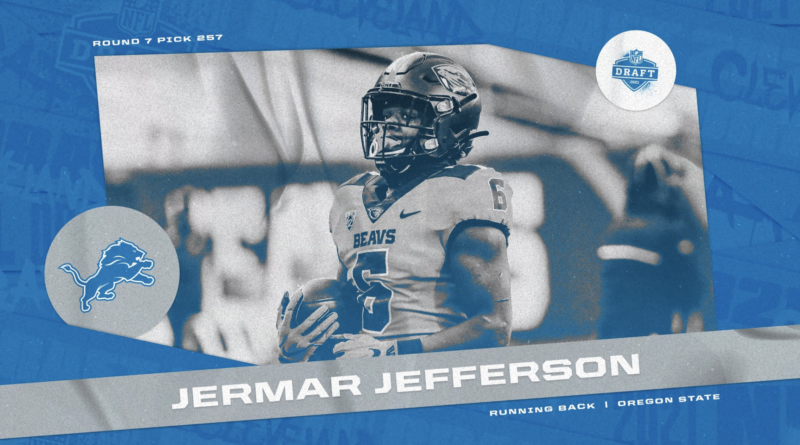 The Detroit Lions selected 2018 Narbonne high school graduate Jermar Jefferson in the seventh round of the NFL Draft on Saturday. Jefferson led the Gauchos to a state championship in 2017. As a high school senior, Jefferson rushed for 1,861 yards and 34 touchdowns. Jefferson ranks fifth all-time at Oregon State with 2,923 rushing yards, despite only playing three seasons.