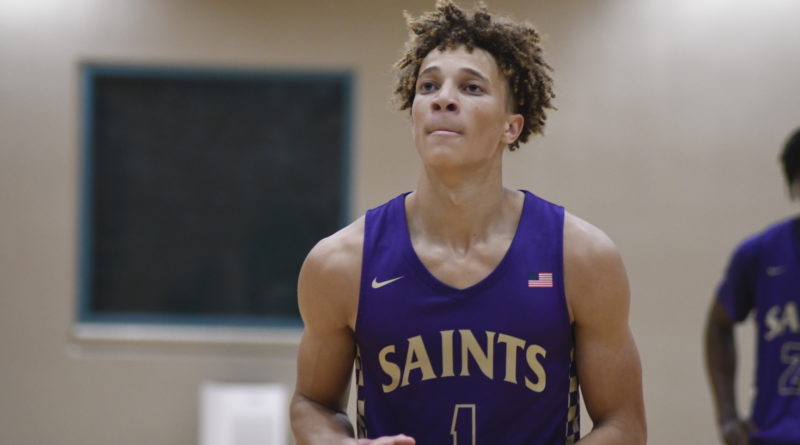 No. 6 St. Augustine won four times last week to jump back into the rankings as they get set to host two top-five teams this week. No. 8 Orange Glen continued their impressive play with six straight wins and moved up one spot in this week’s rankings.

The rankings are compiled by SBLive California reporter Bodie DeSilva and will be released every Monday throughout the remainder of the spring 2021 season.

The Dons had each of their games last week cancelled due to COVID-19 protocols.

The Falcons opened up league play with back-to-back games against El Camino, beating the Wildcats ten points and 12 points.

The Knights were challenged in each of their first two league games against Poway, winning by nine points and three points in the two matchups.

The Eagles handled Bishop’s in Tuesday’s league matchup and grabbed a solid road win over La Costa Canyon on Friday.

The Lancers went 3-0 last week with a win over Rancho Bernardo and back-to-back league wins over Vista. Senior Carson Frincke knocked down a combined 14 three-pointers in the two games against Vista.

The Saints won four games last week, three of them by 21 points or more. They’ll host Carlsbad and top-ranked Cathedral Catholic this week.

The Wildcats handled Foothills Christian on Tuesday before losses on unbeaten Torrey Pines on consecutive nights.

The Patriots have been one of San Diego’s biggest surprises so far. They’re one of three teams in division two that has separated themselves from the pack.

The Grizzlies beat Del Norte and Vista on Tuesday and Friday, but dropped their rematch against Del Norte on Saturday, 58-50.