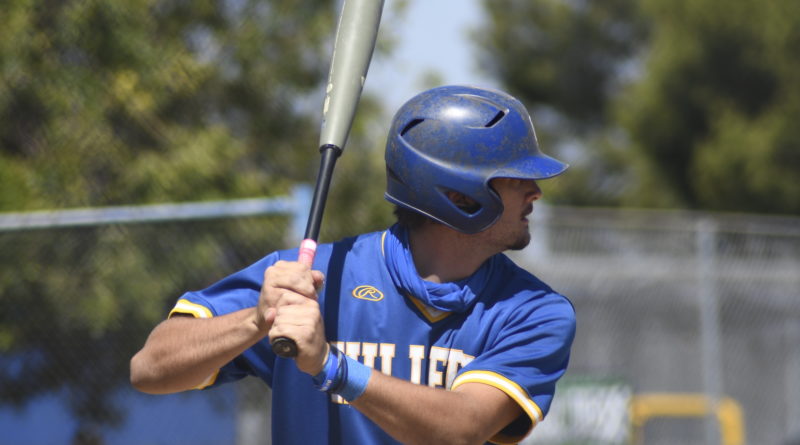 No. 1 Rancho Bernardo split their two games last week with San Marcos and saw their lead atop SBLive’s CIFSDS Top 10 get smaller with No. 2 Grossmont continuing to swing their hot bats.

Santana and Point Loma jumped into the top 10 this week as they continued their strong play against some of San Diego’s top competition.

SBLive’s San Diego Section high school baseball rankings are compiled by SBLive California reporter Bodie DeSilva and will be released weekly throughout the remainder of the season.

The Broncos split with San Marcos last week to start Palomar League play. They’ll travel to San Marcos for the rubber match on Tuesday before beginning a series with San Pasqual.

The Foothillers scored 27 runs during Saturday’s doubleheader sweep of Valhalla. They continue to creep closer to San Diego’s top spot.

The Knights split their two games against Rancho Bernardo next week and have a big opportunity to win the series on Tuesday. Senior right-handed pitcher Zach Creighton is 2-0 with a 0.82 ERA and has 41 strikeouts so far.

The Saints have won four straight since their unbeaten run ended on April 14th. They’ll continue with league play against Scripps Ranch this week.

The Titans are undefeated against teams other than Grossmont since the end of March. They took down Francis Parker and Point Loma in non-league contests last week.

Since ending Rancho Bernardo’s undefeated run, the Mavericks have dropped three straight as they head into the final game of their league opening series against Sage Creek.

The Eagles swept West Hills during their doubleheader on Saturday. Senior left-handed pitcher Austin Smith, who’s signed with UCSD, threw a no-hitter in game one while striking out 16 batters.

The Falcons only allowed five runs during their three games last week as they took down Madison, Mar Vista, and Bishop’s.

Santana has flown under the radar during their five-game winning streak. They’ll begin league play this week with a series against El Capitan.

The Pointers beat Santa Fe Christian and Madison last week before falling to Eastlake on Friday. They’ll continue their league series against Madison this week.