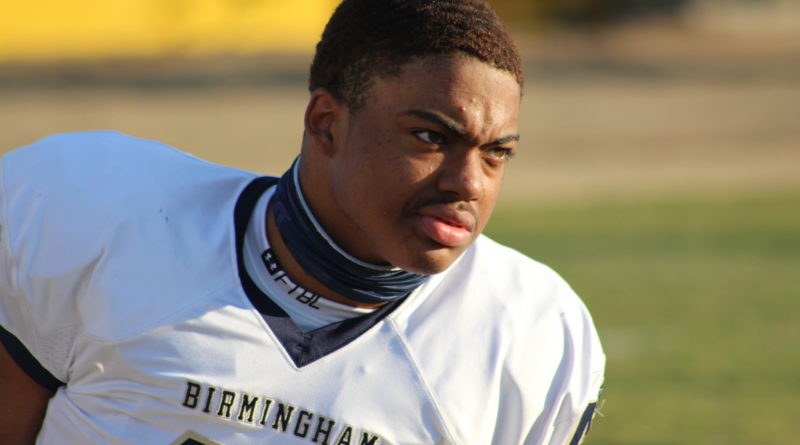 Here are SBLive’s Top 10 LA City Section high school football rankings for the week of May 3. The rankings were compiled by SBLive California reporter Connor Morrissette.

It’s too bad there was no LA City title game this season. San Pedro taking on Birmingham would have been a great game. The Pirates won their two games this spring 64-19 and 55-0.

Venice clinched a Western League title with their 48-3 win over Hamilton.

2023 running back Dijon Stanley finished the season with 1,009 rushing yards and 14 TDs. The Highlanders are a team on the rise.

Palisades bounced back from their season opening 36-0 defeat to No. 3 Venice with wins over Fairfax, Garfield and Westchster.

The Pilots bring back almost all of their difference makers this fall.

Reseda had their perfect season spoiled by Canoga Park in their finale, losing 27-20.

Carson beat Crenshaw 34-12 two weeks ago in their final game of the year.

Arleta went 3-0 and Chavez 4-0 this spring. Unfortunately even though both teams compete in the East Valley League, they didn’t play each other so it’s tough to separate them and they’ll each finish the the No. 10 ranking.