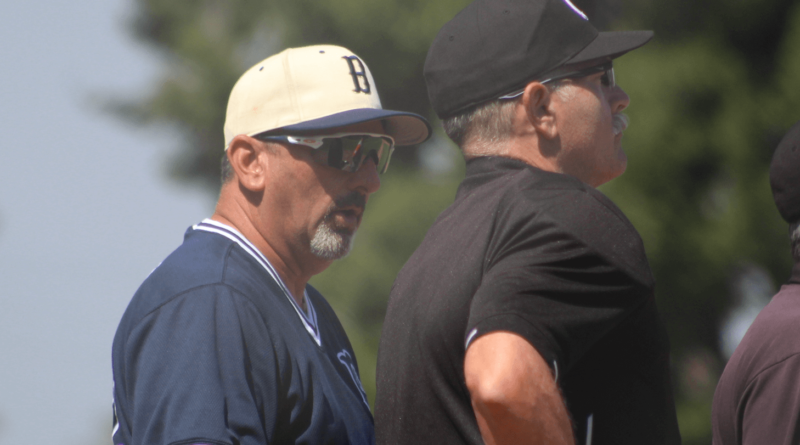 Here are SBLive’s Top 10 LA City Section high school baseball rankings for the week of May 3. The rankings were compiled by SBLive California reporter Connor Morrissette.

The Patriots record looks underwhelming, but they’ve played many of the region’s top teams so far this spring. Birmingham has won the last three upper-Division City titles and they’re 2-0 in the West Valley League. Sophomore Gavin Taylor is off to a strong start as a pitcher and a hitter.

Cleveland has a great arm in Braden Lowe and a great bat in Kai Moran.

Elco split two games with Cleveland last week. Shortstop Dominic Carnes is one of the top players in the City Section.

Chatsworth lost two to Granada Hills to open league play, but they picked up an impressive win over San Pedro on Saturday, winning 6-5. Josh Pollack tossed two shutout innings of relief in the victory.

For those claiming West Valley League bias, San Pedro could certainly finish the year at No. 1. The Pirates have dropped their two most recent games against West Valley League opponents though, so they come in at No. 6. Dylan Kordic, Jake Harper and Dom Porter are the main pieces of one of the City’s most dangerous lineups.

Banning lefty Anthony Joya is the best pitcher in the City and he hasn’t allowed a run yet, but when he isn’t on the bump, the Pilots have had mixed results this season losing 16-6 to Granada Hills and 10-0 to Carson.

Poly’s three losses have come against Banning, San Pedro and Cleveland, but the Pirates picked up a key non-league win over Sylmar in April winning 2-1. Diego Ortega is one of the team’s top players.

After struggling against Banning’s Anthony Joya, Carson’s bats came alive in their second league meeting, winning 10-0. Pitcher and catcher Miles Hughes is one of the names to know for the Colts.