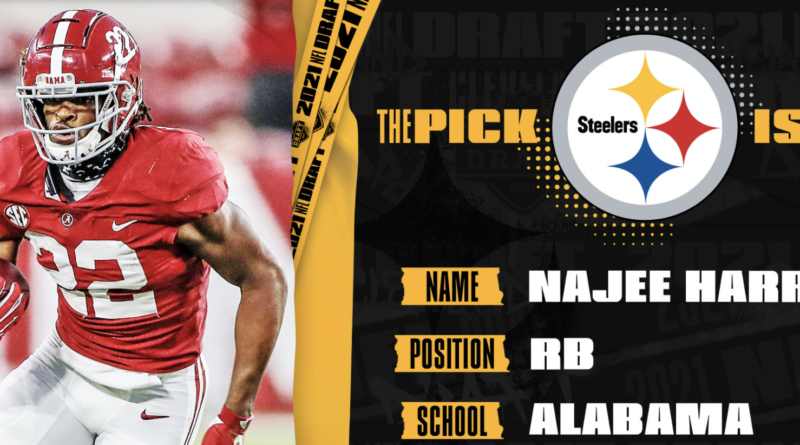 Three former California high school football stars were selected in the first round of the 2021 NFL Draft on Thursday night.

Phillips was a five star prospect coming out of Redlands East Valley. In high school as a senior, he was credited with 142 tackles and 21 sacks, which earned him the All-CIF Div. II Co-Defensive Player of the Year award. As a sophomore, he helped lead Redlands East Valley to a CIF Division 2 state championship.

In college, Phillips played two seasons at UCLA before retiring from football. He ultimately had a change of heart and then transferred to Miami. Last season, he led the Hurricanes with 15.5 tackles for loss and eight sacks.

Harris was named Cal-Hi Sports’ 2015 Mr. Football State Player of the Year after rushing for 2,744 yards and 36 touchdowns during his junior season. He finished his Alabama career with 3,843 rushing yards and 57 total TDs, which are both school records.