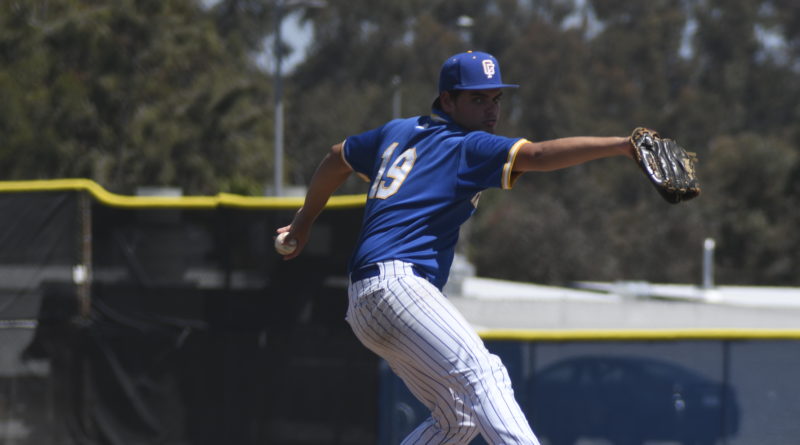 It was another exciting week of baseball in the San Diego Section. No. 1 Rancho Bernardo had their 14-game winning streak snapped, but were able to get redemption by beating No. 3 La Costa Canyon in the championship game of the North County Classic two days later.

No. 2 Grossmont defeated No. 6 Eastlake, 5-4, in to win the GMC Tournament, marking the third time the Foothillers have beaten the Titans over the past two weeks, all three coming by walk-off fashion.

SBLive’s San Diego Section high school baseball rankings are compiled by SBLive California reporter Bodie DeSilva and will be released weekly throughout the remainder of the season.

The Broncos suffered their first loss against La Costa Canyon, 3-1, on Wednesday but bounced back quickly by beating the Mavericks 11-0 on Friday. Seniors Peyton Schulze and Shunsuke Sakaino are hitting .528 and .457 respectively.

The Foothillers won the GMC Tournament that concluded with back-to-back walk-off wins against Eastlake. Six players have two home runs or more this season.

The Saints went 2-0 last week against Bonita Vista and Otay Ranch. They’ll begin league play this week as the favorites in the competitive Western League.

The Knights beat La Costa Canyon in extra innings and shutout Canyon Crest 14-0 last week. They have a massive opportunity coming up with their next three games coming against top-ranked Rancho Bernardo in Palomar League play.

The Titans have won seven of their last ten games with all three losses coming to Grossmont. They’ll take on Francis Parker and Point Loma this week before league play begins.

The Eagles finished up the GMC Tournament with a one-run loss to Cathedral Catholic and a 1-0 win over Scripps Ranch.

The Wildcats have won 11 straight and have held their last eight opponents to three runs or less. Avocado East League play starts later this week.

The Vikings have won six in a row since losing to no. 1 Rancho Bernardo. La Jolla Country Day and Hoover are on this week’s schedule.

The Falcons beat Poway before losing to Classical Academy in nine innings. They’ll take on Madison, Mar Vista, and Bishop’s this week.